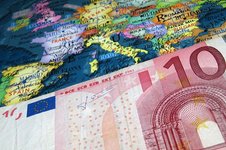 With a “European Investment Stabilisation Function” eurozone countries experiencing an economic shock are to receive loans and interest subsidies to finance public investment. That, at least, is the Commission’s proposal to further stabilise the eurozone.

In order to receive the proposed support, Member States must, among other things, meet a “one-year eligibility criterion”, which requires an increase in the unemployment rate of at least one percentage point. In cep’s view, this clearly defined criterion ensures that loans are only granted in exceptional circumstances. It cannot be ruled out, however, that the Stabilisation Function may give rise to a laxer fiscal policy because eurozone countries will no longer have to cushion a shock alone but can rely on being bailed out in the event of a shock. Another problem is the fact that the credit line cap amounting to a total of € 30 billion will hardly be enough to maintain public investment in the event of a shock, especially if several eurozone countries request such loans. 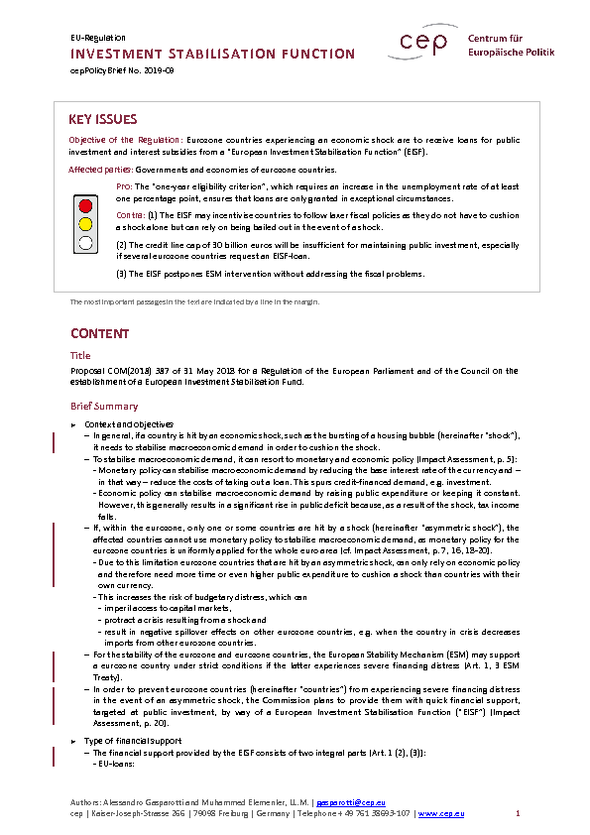